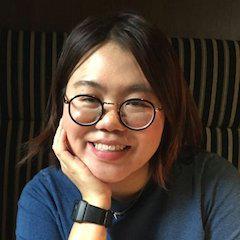 From Code to Construction: How to Utilize Scripting to Design Optimized Architectural Designs

From Code to Construction: How to Utilize Scripting to Design Optimized Architectural Designs

Having diverted her career from a programmer to an architect, Susanna had been exploring ways to utilize scripting as a design process to generate complex facade designs for architecture throughout her time as an architect in London and Tokyo. This talk walks through several major projects that Susanna worked on, such as the V&A museum in Dundee and several other major architectural projects, explaining the design process behind them and how she used the Rhinoscript scripting tools to solve design problems.

Talk objectives: To demonstrate the possibilities in applying scripting to solve design problems, and moreover, to suggest a wider application of the Rhinoscripting tools in its integration within the design process.

Over the past seven years, Susanna has been applying the logical mindset of problem solving with code into various design solutions, through her work as a designer at Kengo Kuma in Tokyo and as a facade consultant at Arup in Hong Kong.