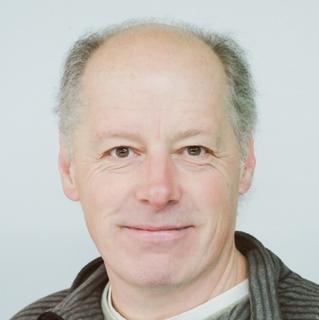 Why are new programming languages developed? When do new languages give rise to new programming paradigms? This talk will explore these questions by looking at the early history of Lisp, the first "alternative" language.

To open up a historical perspective on programming languages and practices.

Anyone interested in the stories that lie behind familiar programming languages and techniques.

An ex-programmer and ex-lecturer, Mark now writes about the history and philosophy of computing, with particular emphasis on programming. He is a co-author of the recent book "ENIAC in Action: Making and Remaking the Modern Computer" (MIT Press), the inside story of the world's first programmable electronic computer.