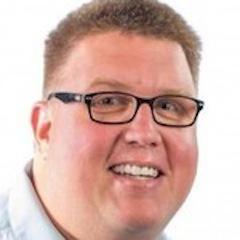 Before Unix: An Early History of Timesharing Systems

Before Unix: An Early History of Timesharing Systems

In 1974, Ken Thompson and Dennis Ritchie published an article in the Communications of the ACM describing the Unix Time Sharing system. This article set off a wave of demand for their innovative software. In this talk we will examine the state of timesharing before Unix. Using contemporary papers, books and conference proceedings we will discuss the pre-Unix systems, the designers of those systems and how those systems influenced the design decisions of the Unix team.

By the end of this talk, attendees will have an introduction to the state of timesharing in the late 60s/early 70s and how those systems and their designers influenced the development of Unix.

People with an interest in computer and operating system history.

Mark has developed software and run systems at scale for over 20 years. In the past five years, he has adopted functional programming and developed an interest in the history of computation.