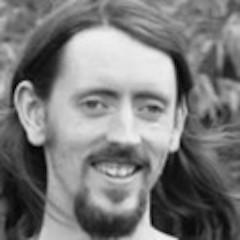 Workshop: Implementing an EDSL in Haskell

Workshop: Implementing an EDSL in Haskell

Duncan has more than fifteen years programming experience with Haskell. He is a well known member of the Haskell community. He helps maintain several popular libraries and tools including Cabal and bytestring. He has several years experience in packaging the Haskell toolchain and took a leading role in establishing the Haskell Platform.

He holds a first class degree in Computation and a D.Phil in Computer Science, both from Oxford University. He has published papers at international conferences, including ICFP. His research focus is on generating high performance code from idiomatic high level Haskell code. This included co-authoring the bytestring and binary libraries and work on stream fusion for lists. He has five years experience teaching computer science, including four years teaching Haskell to mature students at graduate level.