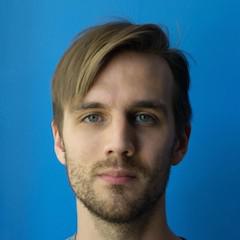 A History of Space Stations: The Pleasures and Challenges of Living Where Life Shouldn't Be

A History of Space Stations: The Pleasures and Challenges of Living Where Life Shouldn't Be

Early spaceflight literature promised massive cities glittering in orbit, scrappy colonies on the Moon, routine trips to Mars and the asteroid belt. None of that has materialized. What we have accomplished instead is an elaborate 450 ton microgravity laboratory crewed by three and a solar system peopled with robots. No one has been to the Moon since 1972 and we've only just now begun to set hard dates with an ambition to humans reaching Mars. Why is this?

In this talk we’ll answer this question through the lens of Space Stations. We'll cover their history, from the initial ambitious theorizing to the hard reality of fires, mould, sickness and isolation in an aluminum tin can whose systems are gradually, inevitably, failing. We'll discuss the why space stations have been a necessary evolutionary progression in our mastery of space travel and how they have provided relatively safe experience toward a future of manned exploration of the solar system.

Brian L. Troutwine is a software engineer with a focus on fault tolerance and critical systems. He is an engineer on the Infra team at Postmates. Brian likes things that go boom on failure.